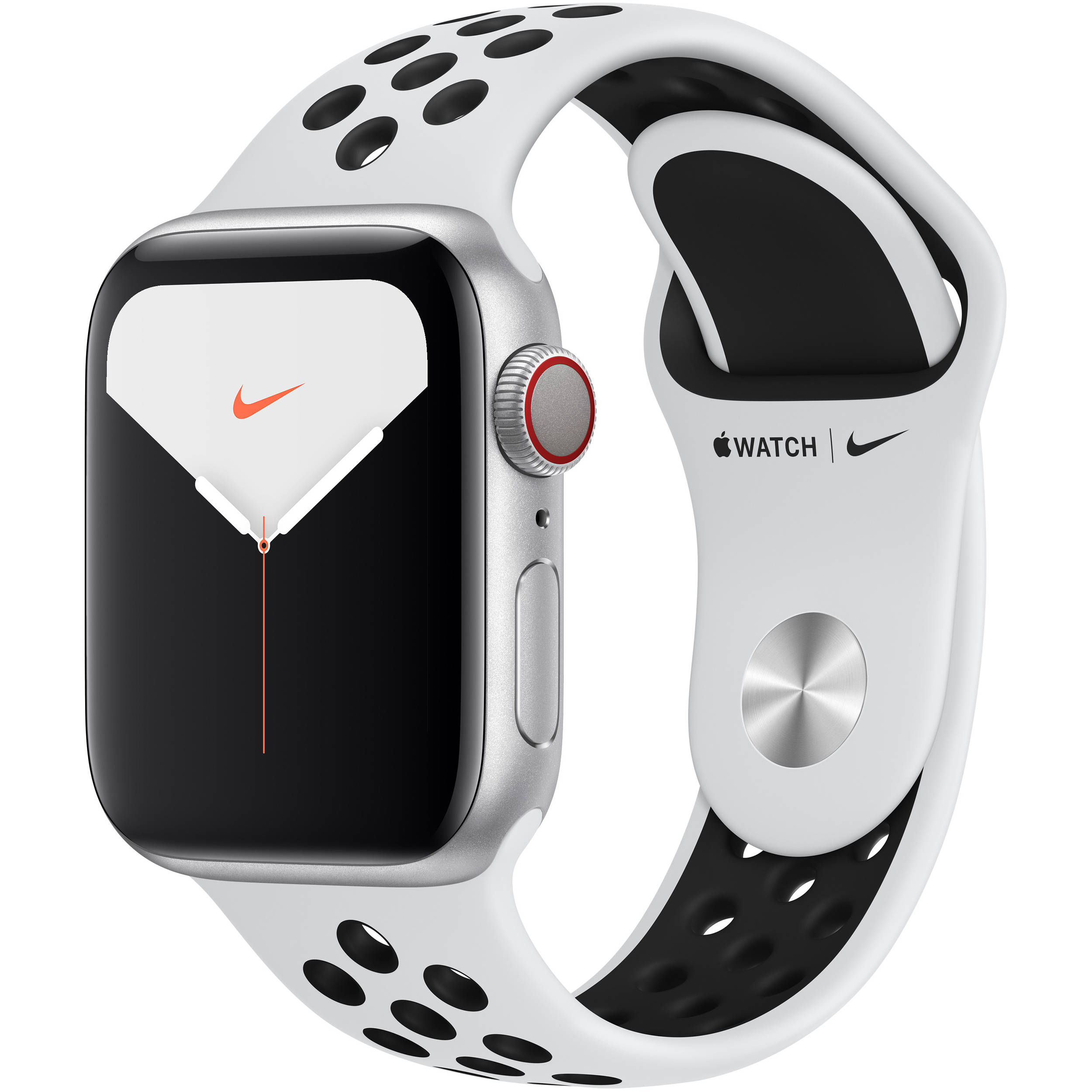 When compared to the Series 4, the new Apple Watch Series 5 doesn’t bring in major upgrades. But it remains the best smartwatch out there. Here’s our review.

Opinions continue to be divided on whether we really need a smartwatch. Some consider a smartwatch as yet another tech product to charge every day. Others having used one find it difficult to go back to a standard wrist watch. I admit that I fall in the latter category. So, you can imagine my excitement when I got my hands on the latest Apple Watch. Having used it for the last couple of weeks, here s my Apple Watch Series 5 review. Also Read – Apple Watch Sleep app spotted online; may launch soon

Just like the iPhones, Apple hasn’t made any changes on the design front this year. The Watch Series 5 is visually unchanged when compared to the Watch Series 4. So, you continue to get the now familiar square form factor, and two case sizes 40mm and 44mm. Despite the bigger size, the Watch is as ergonomically comfortable as previous generations. The slightly curved body sits comfortably on your wrists. You can also wear it all day without any manner of fatigue setting in. The overall design of Apple Watches hasn’t changed a lot since the first generation. But then there is simply no need to. Yes, one can fantasize about a circular Apple Watch, but that is born out of curiosity rather than a need. After all, as rival smartwatches have proven, a circular form factor doesn’t make them any better.

The biggest change on the latest Watch is the Always-on Display. As the name suggests, this feature allows the watch to always show the time. Yes it sounds a bit silly, but this feature has been missing since the first watch. It never became a deal breaker because of how well (and quickly) the Watch responded when you raise your wrist.

Having said that, the new feature does cure a big pain point at least in my case. When running on a treadmill, cycling or doing push-ups in the gym, I no longer have to raise my wrist to see my fitness data. It is now easily visible. The feature also now allows you to subtly see the time or glance at a notification without awkwardly raising your wrists in different social situations. While a welcome addition, this new feature is far from perfect. Period. When inactive, the screen blurs to show just the time. The transition is smooth, and the effect is cool on any watch face. But if there is a notification or app running in the background, the effect is not as cool. In such cases, the background dims and the time is shown in digital format on the top-right corner. The effect reminds you of a cheap digital watch, and is very un-Apple-like. We hope, this can be improved via future software updates.

Today, one can buy a wearable that can perform many of the functions of an Apple Watch. But very few come close to how accurately the Watch can track different fitness-related activities. Even fewer can match what the Watch can do with the collected fitness data. Working out is an important part of my day, and the Apple Watch plays a major part. It not only tracks all my exercises, but it also pushes me on days when I m feeling lazy to get up and hit the gym. Closing the rings is no longer a task, but a set of daily targets that I m highly motivated to hit every day. It has reached a point, where I feel guilty if I have not closed a ring. I have had the privilege of using other smartwatches, but none of them became such an important part of my fitness routines. With WatchOS 5 and Watch Series 4, Apple also introduced electrocardiogram (ECG) monitoring. Unlike the heart-rate monitor, this feature is only there to help if you feel an irregularity in your heart rate. It isn t a feature that will go to daily, but just shows how serious Apple is about its users health. If you have been using a Series 4, you will be hard-pressed to notice any major bump in the overall performance. But if you re moving up from any of the older watches, then there is a visible bump in performance (and smoothness) levels. Under the hood is a 64-bit S5 dual-core SoC, which Apple says is up to 2X faster than the S3 processor.

For our Watch Series 5 review, Apple sent us the cellular variant. It can essentially make or receive calls without being tethered to an iPhone. While it is a handy feature to have, the only Indian operators offering support are Bharti Airtel and Reliance Jio. The rest do not yet support eSIMs.

Moving on to battery, and the Series 5 sees a bump in battery life. During my usage, the Watch was easily able to last more than a day on a single charge. While it is in line with Apple s claims, the battery life is subject to your usage.

Using the cellular capabilities clearly has an adverse effect on the battery life. The new Always-On feature however doesn’t have a huge impact. By also having many of the features disabled, you can easily push the battery life to 1.5 days. Recharging however just takes about an hour. So, a mid-day top-up would easily see it last for the remainder of the second day of use.

Apple Watch Series 5 Review: Should you buy one?

This review isn t about answering whether you should buy a smartwatch or not. It is for those who are inclined on buying one, and want help in deciding which one to buy. Today, you can buy a fitness tracker across all sorts of price ranges. But none of them come close to what an Apple Watch offers. Any wearable can track fitness activities, but the data is not always accurate. Very few offer the kind of smooth performance you will see on an Apple Watch. The addition of an Always-On feature on the Watch may sound silly, but once you ve used it, you can t do without it. In essence, if you own an iPhone it is almost a no-brainer to buy an Apple Watch.

So, is the Watch Series 5 the best smartwatch out there? Definitely. Should you spend your money on one? It s not so straightforward. The Series 5 essentially brings iterative upgrades, so Series 4 owners can give this one a skip. Then there s also the case of the Watch Series 3, which is available in India for as low as Rs 20,990. At this price, it is an excellent smartwatch, and should be good enough for another year or so.