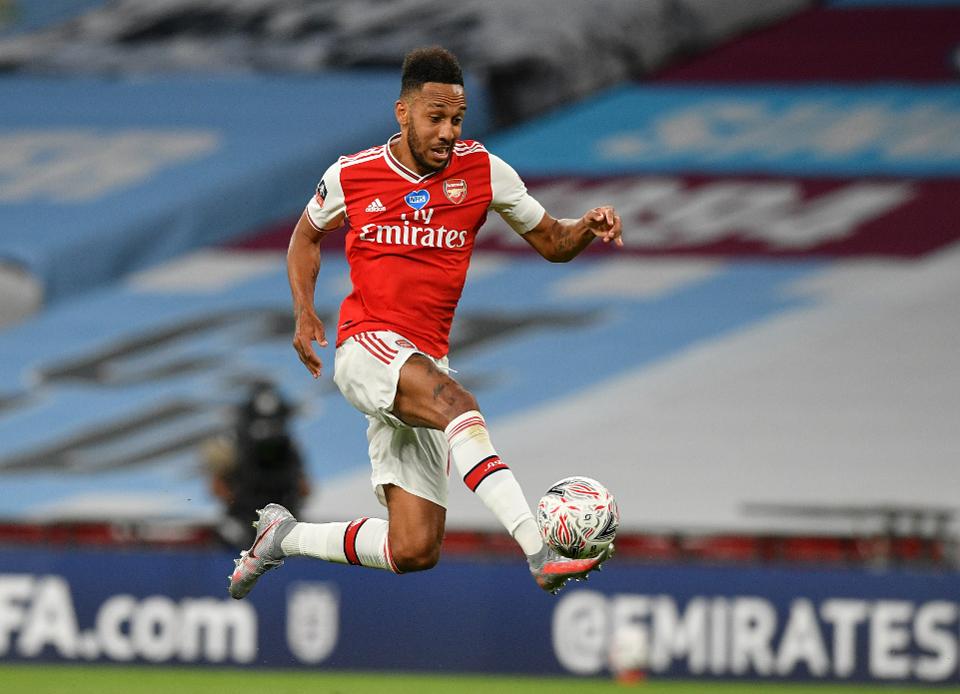 Arsenal star Pierre-Emerick Aubameyang is waiting for FC Barcelona to sign him, according to reports.

The Gabon international has been on the Blaugrana’s radar since the turn of the year, when an injury to Luis Suarez saw them having to scour the market for a suitable replacement in what remained of the 2020/2021 season.

Eventually settling for Martin Braithwaite from Leganes after estimations north of $60mn proved too pricey for Barça, Aubameyang has still been touted as a possible backup to Inter Milan’s Lautaro Martinez due to his age.

But although the Argentine is seen as the long-term successor to the aging Luis Suarez, Aubameyang could even act as the Catalans’ Plan B for a new target man this summer if they are unable to meet the Italians’ $80mn plus Junior Firpo demands.

Recently scoring a double against Manchester City to put his current club in the FA Cup final, Aubameyang is in blistering form for the Gunners but is dragging his heels on signing a new deal.

His current contract expiring in 2021, FC Barcelona could try and obtain him for a snip price, or like David Alaba, ask the 31-year-old to hang on one more year in north London to later be obtained on a free.

In any event, as Mundo Deportivo report via Sky Sport, it seems the number 14 would be happy with this outcome. Aware of their interest, he is apparently “willing to wait” to be signed by the La Liga runners-up.

In January 2018, the Premier League PINC +0.8% giants paid an eye-watering $73mn for Aubameyang’s services, representing a considerable loss were this development to come to fruition.

A close friend of Samuel Umtiti’s, Aubameyang also gets on well with winger Ousmane Dembele from their sole season together in the Bundesliga. Considering the growing Francophone contingent in the Camp Nou locker room too, his adaptation to life in Catalonia would be seamless.

Among Europe’s best players in his position over the last decade or so, a swansong at the Camp Nou could help fill a pretty bare trophy cabinet for the French-born sensation, who boasts many individual accolades such as the Premier League Golden Boot in his first full season in England in 2019/2020.