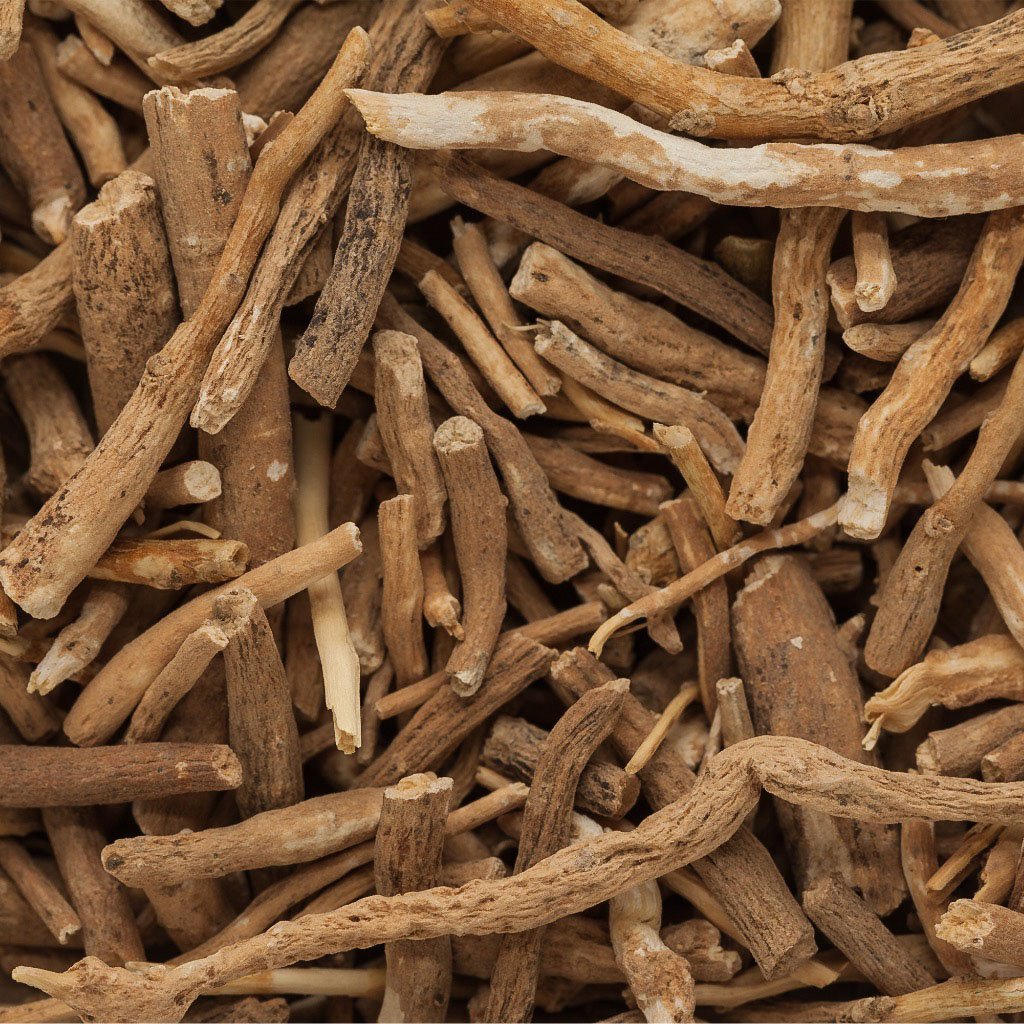 Ashwagandha is an evergreen shrub that grows in India, the Middle East, and parts of Africa. Its roots and orange-red fruit have been used for hundreds of years for medicinal purposes. The herb is also called Indian ginseng or winter cherry.

The name ashwagandha describes the smell of its root (like a horse). By definition, ashwa means horse.

The herb is considered one of the most important herbs in the Ayurvedic medicine system, a healthcare practice that started in India over 3,000 years ago.

Ayurvedic medicine uses herbs, special diets, and other natural practices as treatment for a variety of conditions. In Ayurvedic medicine, ashwagandha is considered a Rasayana. That means it’s an herb that helps maintain youth, both mentally and physically.

Historically, the roots of ashwagandha have been used to treat:

The leaves, seeds, and even fruit have all been used in different ways for various treatments.

Today, ashwagandha is sold as a supplement in the United States. It’s still used to treat many of the conditions listed above. It also continues to be important in Indian medicine. Read on to learn more about the potential benefits of the herb as well as possible concerns.

How is ashwagandha taken?

The dosage and the way ashwagandha is used depends on the condition you’re trying to treat. There isn’t a standard dosage that’s been studied by modern clinical trials.

Ashwagandha may be used in powdered form in dosages ranging from 450 milligrams to 2 grams. You can buy it in capsules, powders, or as a liquid extract from health food or supplement stores.

What are the health benefits of taking ashwagandha?

Modern studies have shown that ashwagandha might be beneficial for a number of uses. But a lot is still unknown about how the herb reacts within the human body. A majority of the studies so far – while very promising – have been done on animals.

It’s possible that ashwagandha has a calming effect on anxiety symptoms when compared to the drug lorazepam (a sedative and anxiety medication).

A study published in the journal Phytomedicine showed that the herb had the ability to reduce anxiety levels. In fact, the two treatments were found to offer a similar level of relief from anxiety as the above medication, suggesting ashwagandha might be as effective for reducing anxiety.

Ashwagandha is considered a pain reliever that acts on the nervous system to prevent pain signals from being sent. It’s also thought to have some anti-inflammatory properties. For this reason, some research has shown it to be effective in treating forms of arthritis.

One study in the found the herb to have Indian Journal of Medical Research strong potential as a treatment option for rheumatoid arthritis.

Ashwagandha may have a variety of benefits to heart health, including treating:

One human study published in the International Journal of Ayurveda Research found that using the herb for heart health (in combination with another Ayurvedic herb) was helpful in improving muscle strength and endurance.

According to the African Journal of Traditional, Complementary and Alternative Medicine, several studies have examined ashwagandha’s ability to slow or prevent loss of brain function in people with diseases like Alzheimer’s, Huntington’s, and Parkinson’s.

As these diseases progress, parts of the brain and its connective paths become damaged, which leads to loss of memory and function. Research suggests that ashwagandha, when given to mice and rats during the early disease stages, may be able to offer protection.

A few very promising studies found that ashwagandha might be able to stop cell growth in certain cancers. Animal research showed the ability to decrease a lung tumor. There are encouraging findings that suggest the herb has potential to slow human cancers including breast, lung, kidney, and prostate.