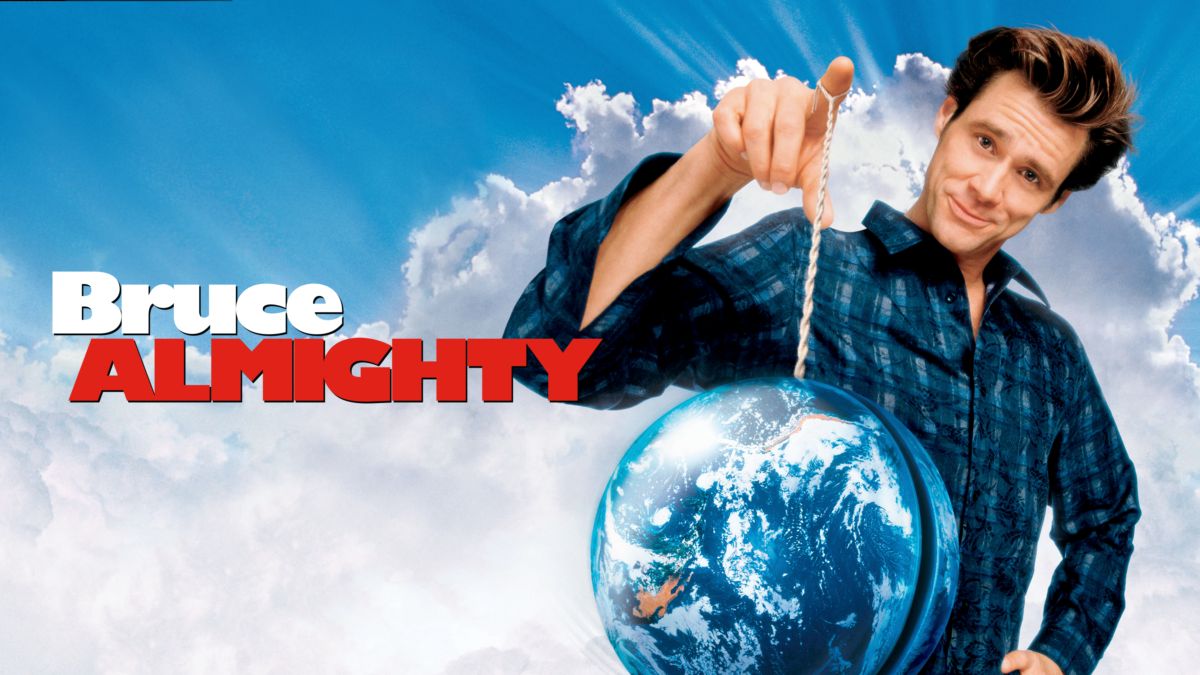 Comedy movies are up there with some of the best ways to let off some steam, when we have some spare time on our hands, they are a good way to keep ourselves entertained. If you have had a rough day, then some light-hearted comedy has the potential to make you feel a lot better. The reason a lot of people enjoy funny movies so much is that they are so efficient in cheering us up, so if you are in the mood for a good laugh then you are in the right place because today, we are listing some of the best comedy movies to try out. If you enjoy kicking back and watching movies, then it may be worth your while to upgrade your viewing experience. Having your TV mounted to your wall will allow you to enjoy your films and TV shows like never before, the difference in your viewing experience is bound to be like night and day after making this brilliant upgrade. Click here for TV wall mounting services.

A lot of people would probably put Jim Carrey Up there with their favourite actors of all time, if this is something that you agree with then this is a good movie for you! The movie Bruce almighty is about a man named Bruce, played by Jim Carrey, who just can’t get a break in life. He’s a news reporter who is surpassed by all of his peers, he isn’t very satisfied with his life at all. After getting fired from his job he begins to blame all his misfortune on God and claims that he’s being mistreated on purpose. One day, God (played by Morgan Freeman) confronts Bruce about the things he has been saying and allows him to take the role as god while he goes on vacation to prove how difficult it can be. Bruce uses his newfound powers to make everything go his way, the only thing he can’t do is mess with free will. This proves to be a problem when Bruce’s girlfriend becomes unhappy with the way he has been acting, which leads to him learning some important lessons. As you can imagine this movie is bound to have you falling out of your chair with laughter, there really isn’t another actor like Jim Carrey. Bruce Almighty is without a doubt one of the best comedy movies to try out.

Are you a fan of the show Family Guy? Ted is a movie made by the creators of Family Guy and it’s hilarious! The movie is about a boy named John Bennet who makes a wish that his teddy bear would come to life, and the wish comes true! This might sound like a fairy tale, but the whole tone of the movie quickly changes into something not so PG! If you don’t mind a bit of offensive and rude humour then Ted is perfect for you, years after John’s wish comes true, they both grow up to be the best of friends. This becomes a problem when Ted starts to get in the way of John’s relationship with his girlfriend and is made to move out and get his own home. Family guy has a certain type of brilliant humour that we always come back for, and Ted brings it to the big screen. The movie came out a long time ago now so if you’ve still not watched it then we would highly recommend you give it a try. A sequel for the movie was made too! If you are a fan of Seth MacFarlane, then Ted is one of the best comedy movies to try out.

Night at the Museum

Here’s a classic, most of us have already seen Night at the Museum. If you haven’t, then it’s one of the best comedy movies to try out. Ben Stiller plays Larry Daley as the main character, the story follows a security guard at a museum who accepted the job because he was desperate. It becomes apparent that this isn’t any old museum, at night all the artefacts and statues in the museum come to life due to a magic tablet that has an old Egyptian curse. When thieves plot to break into the museum and steal the tablet, Larry teams up with all of the historical figures in the museum to prevent their gift of life from being taken away from them. This movie is jam-packed with funny moments and is the perfect feel-good film for a night in. Ben Stiller is especially brilliant and it would be hard to imagine anyone else in the lead role. If you haven’t already seen the movie, why not give it a go?