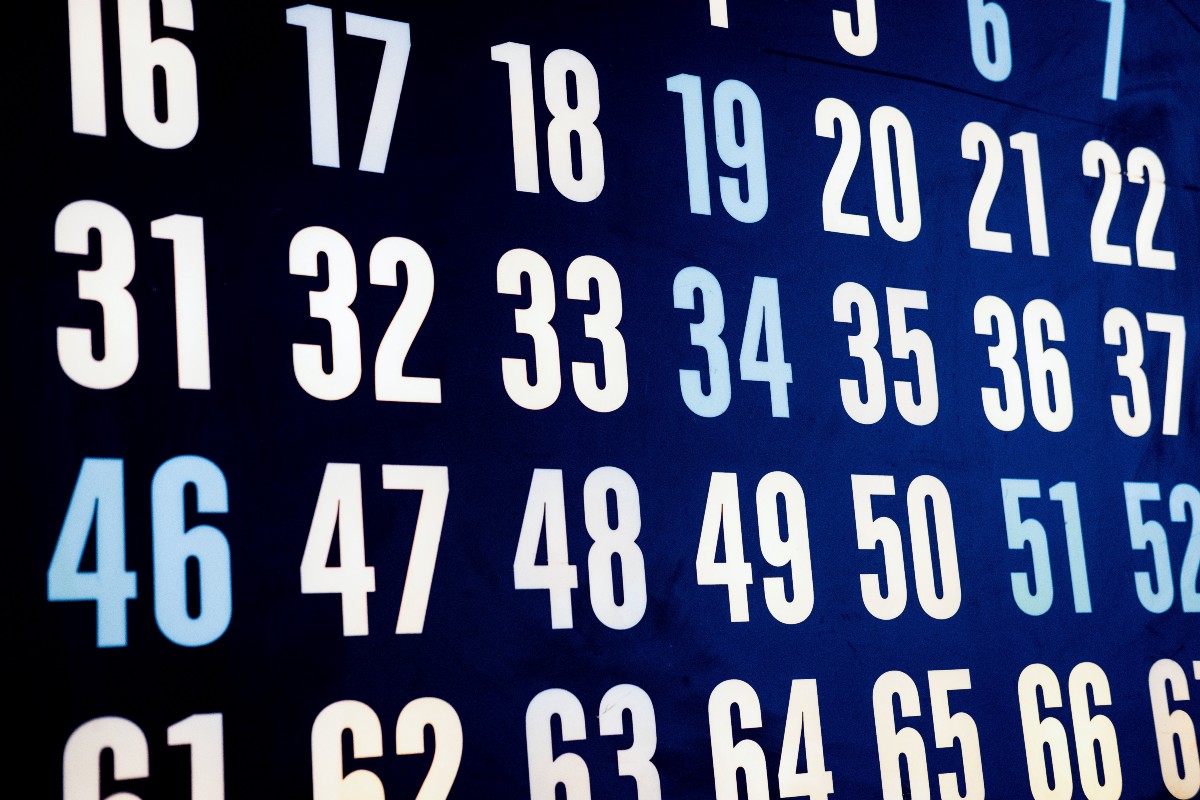 Whole numbers are a set of positive integers, including the number zero. Therefore, they are also part of real numbers but does not include fractions and decimals. They are just the counting numbers that we use daily.

2) Factors to a Whole number –

Factors of a whole number divide the number so that it does not give any remainder, i.e. remainder is zero. Therefore, if we assume 6 as a whole number, its factors are 1, 2, 3, and 6 itself.

Prime numbers are a set of whole numbers greater than 1, and that has only two factors, the number itself and 1.

So, prime numbers between the whole numbers 0 to 6 are 3 and 5. The numbers 3 and 5 have only two factors, the numbers themselves and 1.

What are Composite Numbers then?

Well, all the whole numbers except 0, 1 and prime numbers are composite numbers. It is an easy deduction from all the concepts that we have learned so far. However, the proper definition of composite numbers is given below.

We should also remember that the number 1 is neither a prime nor composite.

Now, let us look at the below picture that lists the composite number from 0 to 100.

As we have learnt about prime numbers and composite numbers in the above explanation. Let us now try to find the differences between them. The points of difference are thus given below –

Even and Odd Composite Numbers –

Before we learn about the next concept, let us understand what even and odd numbers are.

Even numbers are integers that can be divided into two equal groups of numbers. In other words, even numbers are divisible by 2 and leave no remainder, i.e. remainder is zero.

Odd numbers are not divisible by 2 and always leaves a remainder of 1 when divided by the number 2.

So, what are odd and even composite numbers?

How to find Composite Numbers?

There are several easy and quick guides available online to learn numbers and are well explained with examples. You can easily learn them by practising some examples from your NCERT or Maths books.

Computational thinking is the essential requirement for any student to use them in a real-world application gradually. Students need to have a basic understanding of numbers and numerical concepts and be polished and studied with perfection.