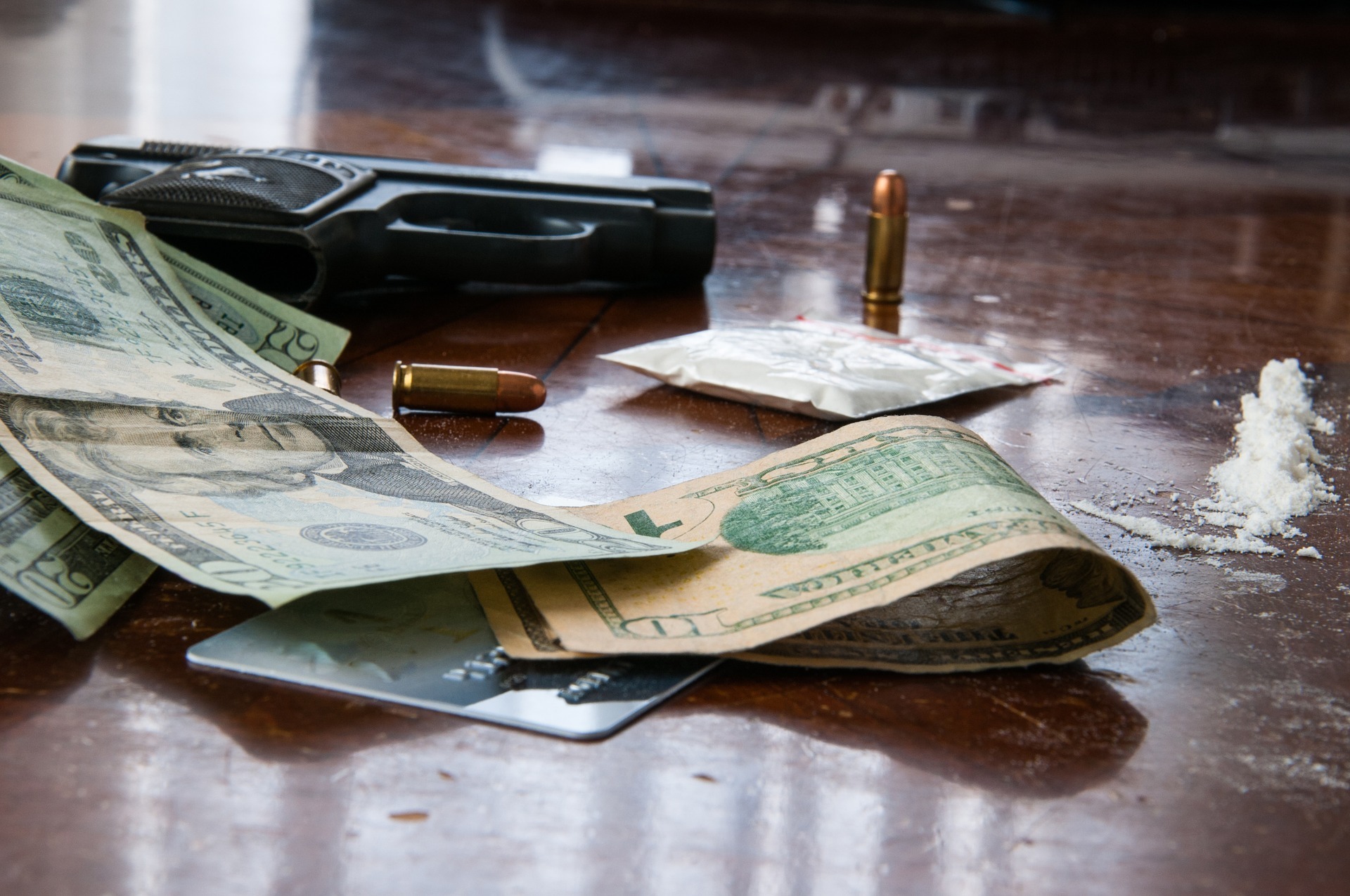 In the United States, marijuana is legal in some states, whereas others are yet to legalise it. As a result, drug laws vary from one state to the other in the US. When defending a drug trafficking case, it is imperative to proceed with a planned course of action. An experienced drug crime defense attorney can do it with finesse.

This post will outline the possibilities that you can explore and aspects you need to deal with while defending the charges of drug trafficking leveled against your name.

Dealing with a drug trafficking case: what are your options?

Apart from a lawyer’s skills in defending a drug trafficking case, its outcome of the latter also depends on its nature. You may not always get a pardon for it. However, a skilful attorney can minimise your penalty or jail term.

Judges go by evidence to examine the nature of a case before pronouncing their judgment. This universal rule is applicable to all cases, including the ones pertaining to drug trafficking.

The fourth amendment of the constitution protects citizens from any unwarranted seizures and searches.

It prohibits the police from either searching or seizing any of your belongings without either a judge’s warrant or a strong reason. The local police can neither cancel nor reject this constitutional right by using authority.

Therefore, evidence relating to the role of the police in either arresting you or seizing your property can change the complexion of a case. An experienced lawyer will try to highlight if the action of the police was justified. They will examine the circumstantial evidence to prove their point.

At the time of defending their client in the courtroom, they try to prove that the action of the police didn’t correspond to criminal activity. If they succeed in their efforts, the case does not continue any further. As a result, you may be acquitted of all charges brought by the police against you.

What happens when your lawyer does not succeed in suppressing drugs as evidence?

This scenario may translate into reality in eight out of ten cases. Generally, it happens when the nature of a drug trafficking case is serious. Though sentencing is inevitable in such situations, a lawyer can minimise your jail term or penalty on other grounds.

As far as a drug trafficking case is concerned, two factors play a decisive role in shaping the judgment of a judge. These include the possession of drugs for personal use or for distribution to others. The former is an ungraded misdemeanor, whereas the latter is a felony.

While a conviction for a misdemeanor corresponds to one year of jail time, getting convicted for a felony translates into imprisonment for 15 years.

Plus, it can also impact other aspects of your life. For instance, you may not land the best job following your release from the jail as your potential employer will find it out by virtue of a background check.

Therefore, to keep it from happening, your lawyer would do their best to prove that you possessed drugs for personal use.

When your lawyer fails to suppress drugs as evidence, the next thing they try to do is that the reason for your possession of drugs was for self-use and not for distributing it to others.

Intent to deliver drugs vs. personal use: what are the odds?

Certain factors play an important role when a drug attorney tries to establish that their client’s intent to possess the drugs was for self-use. Several factors work together to help establish this point.

For instance, the number of baggage reflects an individual’s intent. If you had a single piece of baggage or two pieces of it, your lawyer can easily prove that the drug in it was meant for personal use. On the other hand, they will find it more challenging to prove their point if there are ten pieces of baggage.

The type of drug also shows if it was meant for personal use or for delivering it to others.

Also, the presence of any hidden compartment in a car may negatively influence the outcome of a drug trafficking case.

It is important to note that in some states, the police no more need the warrant to search a vehicle for the presence of drugs. Their suspicion alone constitutes a legally valid ground for it.

From the above, it becomes crystal clear that defending a drug trafficking case is not as easy as it sounds on pen and paper. However, from their experience and expertise, a drug crime lawyer in Cobb County can help you sail through it. Regardless of the background of your case or evidence relating to it, it is in your best interest to reach out to an experienced attorney for legal help or assistance.

Related Items:american drug index, barbiturates are among the most widely used __________ drugs., bjs gateway, cartel rape, causes of crime, city drug, city drugs, commit a crime, commit crime, committed a crime, criminal behavior 1992, criminals with permission, do the crime do the time, does bjs drug test, drrc, drug abuse statistics, drug charges, drugs and sex, fbi drug policy, if drugs are found in a house who is responsible, influence pdf, is it a crime, local drug dealers, lsd statistics, opiates comparison chart, penal system, prison connect us, prison shows, related with or to, report drug activity, texas fact clearinghouse, this is the police drug possession, true or false: you can be arrested for dui for driving under the influence of a stimulant., types of justice, w 18 drug, what are causes of crime except, what are main causes of crime, what are some problems in the criminal justice system, what are the 4 types of homicide, what are the 5 pains of imprisonment, what are the 6 classification of drugs, what are the current issues in criminal justice system, what are the worst crimes to commit, what are the worst crimes you can commit, what causes crime, what is return abuse, which circumstance most directly resulted, which is a likely result of taking lsd, why do people commit crimes, women make up what percentage of judges in the u.s. (approximately)
Share
Tweet
Share
Share
Email
Click to comment