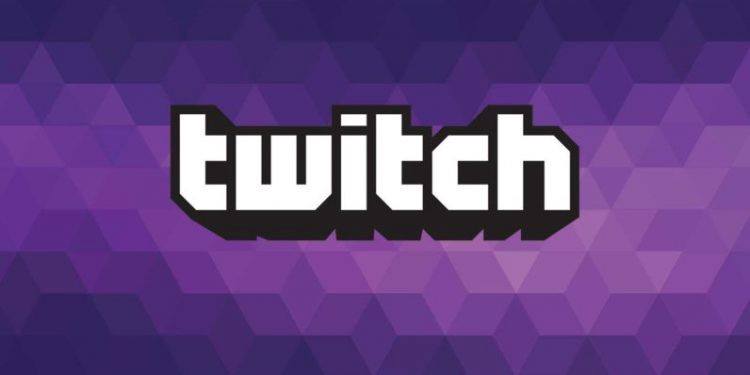 Are you looking for streaming your gameplay? Well, you have come to the right place. There is no better option other than Twitch. Twitch is the most popular streaming service available in the market. Moreover, it is easy to use. In this blog, we will read about how to stream on Twitch and what are the multiple ways by which you can stream on Twitch?

But first lets read about Twitch and why it is essential?

Twitch is the subsidiary of Amazon and was founded in 2006. And now Twitch has more than 2 million streamers. Twitch is often used in video game tutorials. Twitch also allows for real-time interaction between the audience and the instructor. Some people use Twitch for learning software creation, with user groups streaming and talking about their work on program projects.

Where to Stream Twitch?

One good thing about streaming on Twitch is that it can stream across multiple devices. Whether it is Android or IOS, you can stream Twitch for free. Not only that you can also stream Twitch on Xbox 360, Xbox One, Sony’s PlayStation 3 and 4, Amazon’s Fire TV, Google Chromecast, Roku, and the NVIDIA SHIELD.

Also, Twitch streams on its official website that means whichever device you use login the website. Simple as that and you’re good to go.

Now you know how Twitch is fully featured and can help you in streaming the gameplay. Lets read about how to stream on Twitch.

There are multiple ways by which you can stream on Twitch. Let’s get into all of them stepwise.

Tip: Do you know one can even support a streamer by just donating a small amount. If you want to know how to donate on Twitch? then this blog post can help you out!

It is evident that f you want to stream on Twitch, then you need an official twitch account. And the good news is you can create an account on Twitch for free. Lets read the steps to create a Twitch Account.

That’s it now you have an official account on this fantastic platform known as Twitch.

Next, you have to choose the device you want to stream your gameplay on. There are multiple devices on which you can use Twitch for Streaming. Lets read about all of them.

How to Stream on Twitch from a Desktop Computer

This method is best in our recommendation as it is the most convenient for both your audience and you. Here are the steps you need to follow to Stream on Twitch from your PC.

That’s it. Now you can choose your game and settings on which you want to stream. These settings will appear in a dialogue box when you complete the above steps.

How to stream on Twitch using PS4

You will see the option to broadcast gameplay when you press the “share” button on your controller. PS4 will ask which platform you want to use, and you’ll need to connect the console to the account after selecting Twitch. It is far less crowded for streamers on PS4 as compared to those on PC. So it is a good option for game streamers who are looking to make money while streaming on Twitch.

How to stream on Twitch using XBOX

That’s it. Now you are live on XBOX and can easily stream your gameplay using Twitch.

Now let’s look into the easiest way to stream on Twitch. Yes, your guess is right! You can stream on Twitch using your mobile device. It is same for IOS and Android, so without any delay lets read.

How to stream on Twitch using your Mobile?

Streaming on Twitch is easy. You have to follow the below-mentioned points.

As you can see, it is like a child’s play to stream on Twitch using Mobile.

Live streaming can be incredibly gratifying. If you can create streamable content from anything that you like, you can take advantage of starting to stream on Twitch. Whether it’s by making new friends, finding new business opportunities or just exercising your performance skills, streaming on Twitch help you in different ways. Therefore Twitch is one of the best streaming apps, and you must try it at least once.