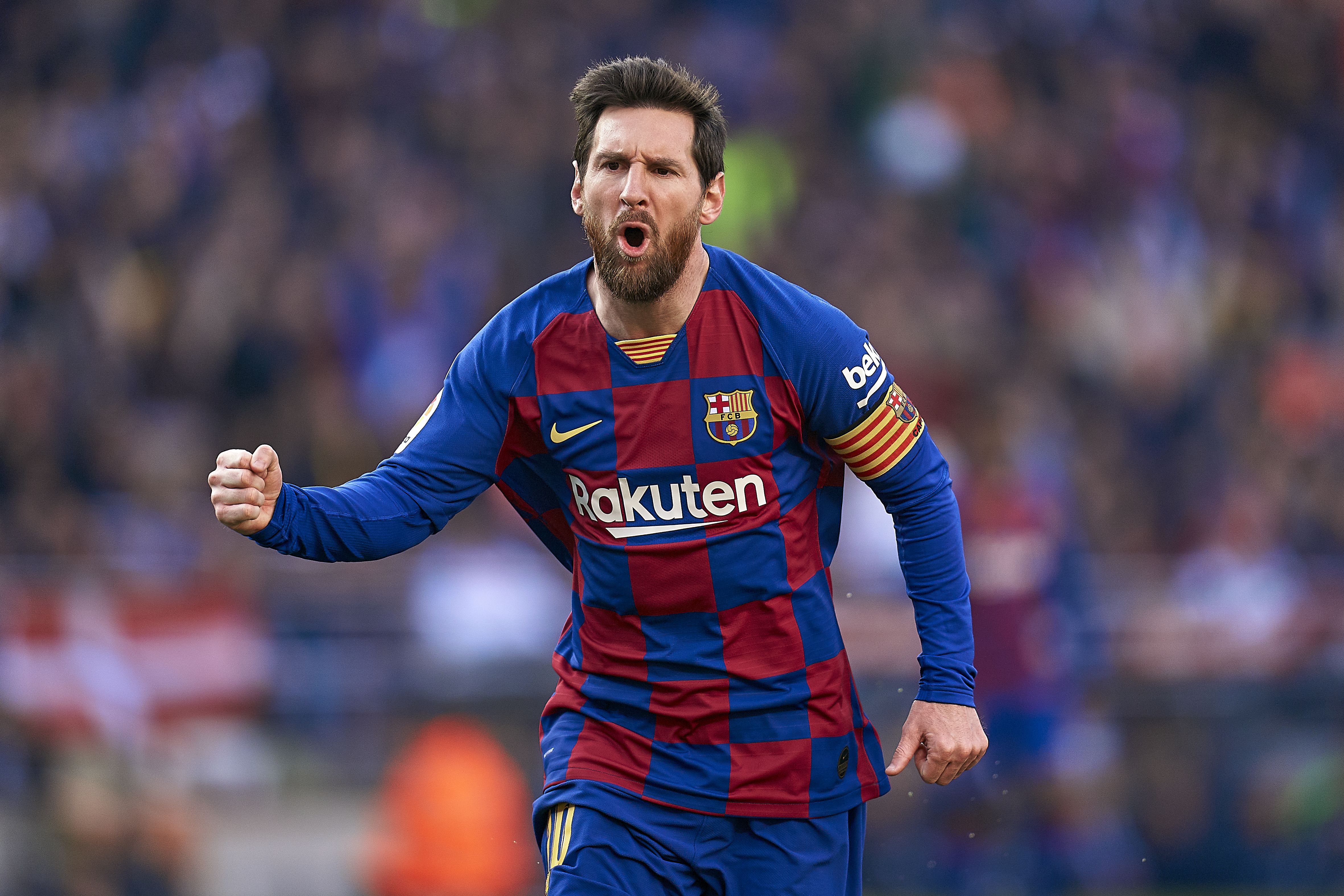 Shockwaves have been sent through Catalonia and the rest of the Culer nation worldwide, by claims that were made late on Thursday evening in Spain.

According to journalist Manu Carreño, speaking on Cadena SER’s El Larguero program, Lionel Messi will give it just one more season before turning his back on FC Barcelona, and therefore exit the club that has reared him since the cusp of adolescence.

The captain “fed up” with “permanent leaks” made in self-interest from the higher-ups, as well as being held responsible for decisions “which he has nothing do with”, talks of a contract extension have apparently been “paralyzed”.

“The negotiations had started very well, in tune with both parties [and their wishes],” Carreño explained, “but the latest events have made Messi reconsider everything and for the moment [he] has decided to stop them.”

So what could change the mind of the six-time Ballon d’Or winner, whose relationship with coach Quique Setien and number two Eder Sarabia has reportedly broken down as well?

Messi additionally irked by the handling of Arthur’s sale to Juventus, it is perhaps only a change of tactician and strong reinforcements to the squad that could force him to sign on the dotted line, in a year-by-year arrangement that takes him past his 35th birthday.

On Friday morning, as the topic dominates local and global media, Spanish outlet Deportes Cautro alleges that Barça will try to persuade Messi into agreeing fresh terms by luring Neymar back to the Camp Nou.

Once part of the MSN trident completed by Luis Suarez, which scooped the treble and Barça’s last Champions League title in 2015, the Brazilian is pricey at $170-190mn in economically-sensitive times, yet misfits such as Antoine Griezmann could be used as bargaining chips.

And though landing both seems unlikely now, given the impact on revenues brought about by the coronavirus pandemic, activating Argentina teammate Lautaro Martinez’s $125mn release clause could also soften Messi’s resolve.

Then there is the question of who commands such talent. Setien set for the exit door sooner than Messi if FCB do not conquer La Liga or Europe this summer, his replacement by club legend Xavi could also convince the number 10 that it is worth sticking around for a final crack at glory.

If one listens to Mundo Deportivo’s Francesc Aguilar, and believes in his two-day Twitter snippets pertaining to Messi’s fellow La Masia graduate, Xavi has already received a concrete offer to take over the reins for the 2020/2021 season. Most importantly, he also has the backing of the locker room’s “sacred cows” that have made life in Catalonia difficult for Setien.

Should this come to fruition, and Barça simultaneously make signings of a caliber deemed worthy of sharing the same turf with the 700-goal hero, maybe the campaign will not be Messi’s last dance in Blaugrana colors.