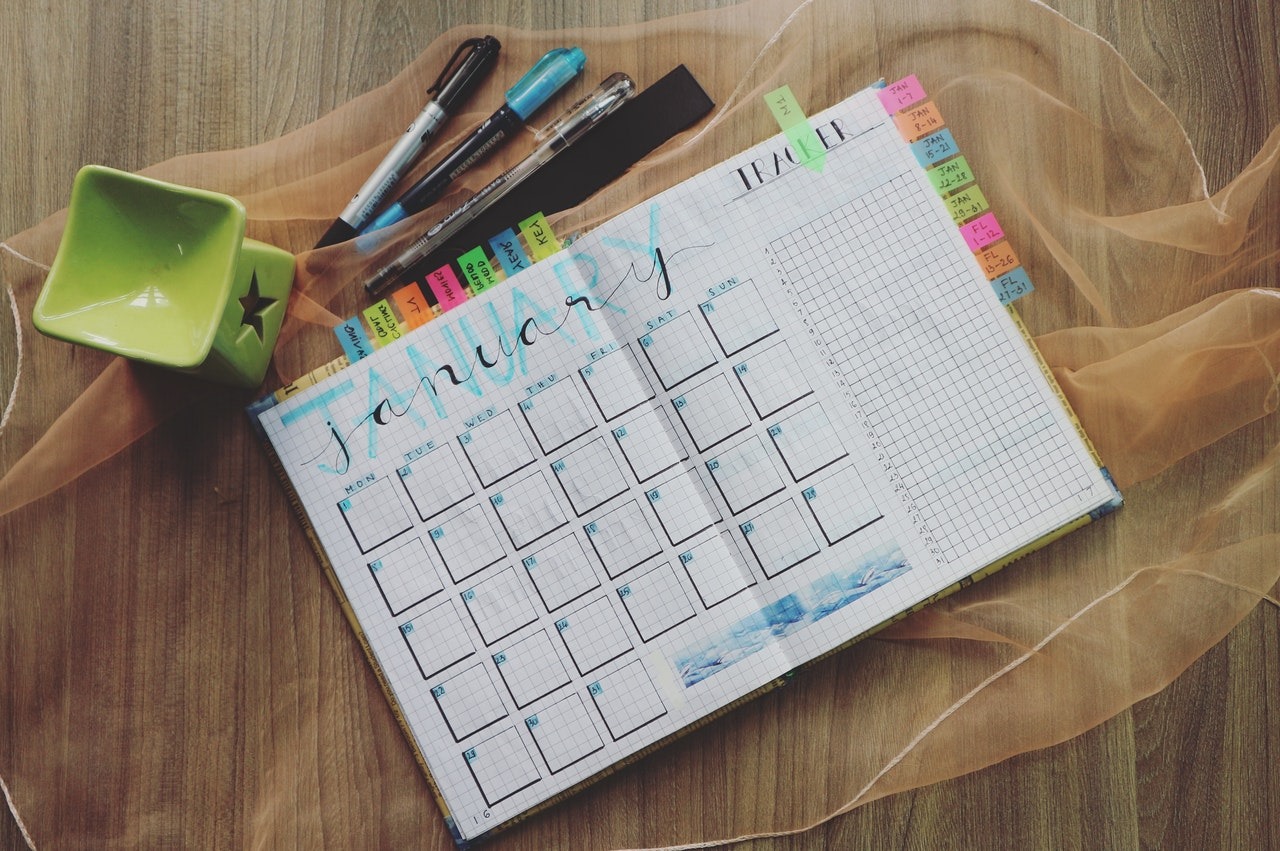 Women have a chance of getting pregnant for a few days every month. This fertility window – the day of ovulation and five days preceding it – offers the best opportunity to conceive. No doubt, tracking ovulation is painful, and irregular monthly cycles make it more intricate to identify the exact date. However, the body of a woman exhibits a specific unique pattern and signs every month as it undergoes ovulation, and you can recognize the timing with an eye on these symptoms.

Here is a detailed guide on understanding and tracking ovulation.

Ovulation refers to ovaries releasing one or more eggs for fertilization. The ovary produces and passes eggs into the fallopian tube, where these join sperms to form the zygote, the first stage of the embryo.  This process occurs every month almost halfway the monthly cycle when either of the ovaries discharges a mature egg waiting to unite with sperms released by your partner during the intercourse.

A woman’s body shows evidence of some changes during this period—these signs when carefully read help tracking ovulation and maximize your chance of conceiving.

The egg stays in the fallopian tube for 24 hours. Unless it meets sperms there within that time, it disintegrates leading to the loss of the ability to conceive for that month. Sperms can survive in the fallopian tube for up to five days. So, the closer is the intercourse to the time of ovulation, the better is the chance of conception. You have the best opportunity to become pregnant when you have frequent sex within five to six days of ovulation.

With the onset of ovulation, the uterine walls become thick to be able to hold the egg fertilized by sperms. If no fertilization occurs, the uterine wall thins out, leading to shedding of blood. This results in menstruation.

Things To Know About Ovulation

How Does Ovulation Occur?

Follicle-stimulating hormone stimulates the development of 5 to 10 follicles or small spherical group of cells. With growth, these cells amplify the production of estrogen hormone. The strongest of these cells mature into the egg and released by the ovary.

Luteinizing hormone is known to contribute to ovulation. When an egg becomes mature, there is a sharp rise in the estrogen levels. As a reaction, the luteinizing hormone initiates the ovulation process that leads to the release of the egg. Once ovulation is over without fertilization, you have to wait until the next cycle to conceive.

Ovulation occurs each month until you can become pregnant. However, the number and strength of eggs vary with the level of fertility.

Make a menstrual calendar. Note down your dates over a few months when pregnancy is a priority for you. Ovulation starts two weeks before the next year, and you stay fertile for six days ending on the ovulation day. Calculate the fertile window and plan your lovemaking accordingly.

Paying close attention to your body signs is another effective way of tracking ovulation. Learn the symptoms and be attentive to their manifestation. No doubt individual symptoms could be misleading in many cases, but viewing their exclusiveness and occurrence alongside each other is an assurance of identifying and tracking ovulation successfully.

Monitor your body temperature to see the variation after a particular time-lapse following your menstrual. The temperature remains low in the first half of the month and increases by about half a degree in the second half.  The timing when the body temperature increases is an indication of your monthly ovulation time. Write down your temperature over a few days between the 10th and 22nd days following the menstrual. Assess the period for a few months to become sure of it and able to anticipate ovulation time in the coming months.

Check your cervix regularly between the first and third weeks of the monthly cycle. It helps you notice cervical changes, a critical factor in tracking ovulation. The usually finger-tip-like hard cervix becomes softer around the ovulation time in anticipation of pregnancy. Cervical mucus also changes with rising estrogen hormone in the blood. When you feel cervical changes alongside mucus transformation, it is an indication of ovulation time.

Use an ovulation predictor kit to zero on the exact timing of ovulation. Women widely use these kits for tracking ovulation and help you know the date 24 hours in advance.  The predictor test should be done ten days after you have the last menstrual. If it shows positive, you may have impending ovulation in the next one or two days.

If due to some medical condition or by her choice, a woman can not or does not want to get pregnant yet intends to grow the family, then surrogacy is the best choice to grow family. It’s recommended to get in touch with egg donation and surrogacy centre such as Rite Options for the best answers.