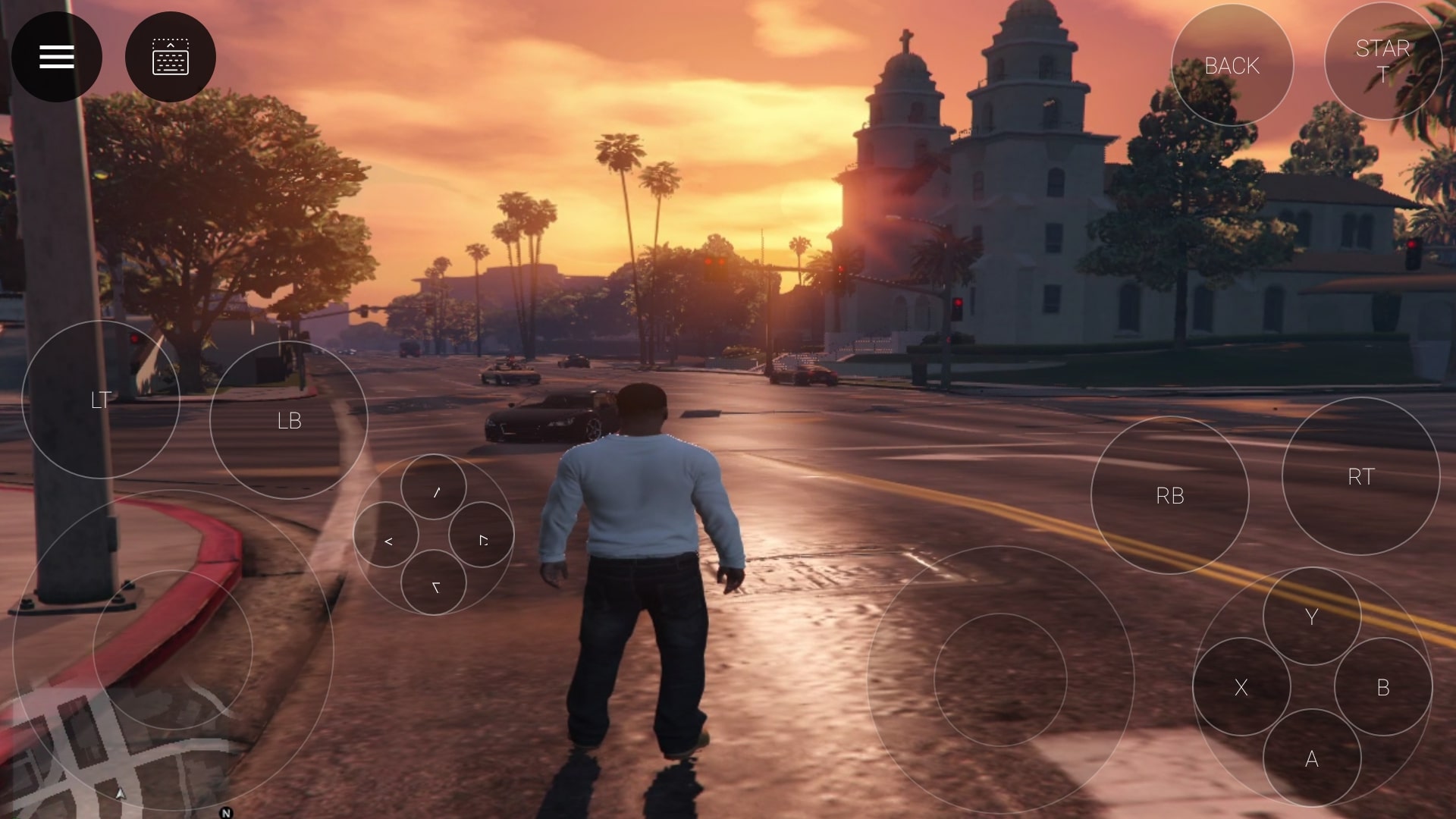 When Rockstar Games released the Grand Theft Auto series, many players deemed the game life-changing. Being able to freely do anything you want is kind of emancipating and empowering. When they finally released their latest sequel in 2013, there were so many players that wanted to play GTA V.

Since Steam has put up GTA V on sale, everyone now relives their love and fondness of the game for a cheap price. In this guide, we will give you some things you have to know while playing the game. But first, for people who don’t have any idea what GTA V is, we’ve got you covered.

The game is a mixture of two genres: adventure and action developed by Rockstar Games. It’s their sequel to the game GTA IV, which was released in 2008. The fictional world of GTA V is set in a city somewhere in Southern California called San Andreas. The game revolves around three criminals and their attempts to do heists.

It is proven that making money is quite difficult in GTA V, especially if you’re a new player. So, we will help you make easy money in GTA V, which you will surely enjoy.

The strategy of buying low and selling high is a proven truth in the game. But you also have to monitor the news if you want to make good money and choose which stocks are going up or down.

The easiest way of investing in stocks is to turn your game’s autosave feature off and manually save your game. After you’ve done all that, you can invest all your money in a certain stock. You can continuously check your portfolio to find out whether you have made a profit. Keep track of it until the stocks have gone up and then sell. If worse comes to worst and the stocks have gone badly, you can just load your previously saved file before you invested.

The game has an online version where you can play with 29 other players on one server. It has the same gameplay, but this time, with other players. It is worth noting that some missions and undertakings depend on certain instances.

How to Play GTA Online?

If your online mode is enabled, and you are just walking around San Andreas, stay alert and on your toes. Although you can still play solo in the online version by creating your very own server and set the game menu on “invite-only.”

Going solo on GTA Online has its downside. There are certain missions that you can’t do on your own. The best way of playing online is to merge with other players, which makes your missions a lot easier. You get to meet other people and have a lot of fun with them while completing in-game missions.

How to Do a Heist in GTA Online

If you have reached rank 12 in the game, you are now eligible to start your Heist. If you haven’t reached this requirement, though, you will still be able to join heists if other players have invited you.

After completing all the prerequisites, Lester will call your phone, and you can now start your Heist. When you have finished your first Heist, there will be a slight delay before Lester calls you again regarding your next Heist’s details.

GTA V has been released for seven years and still hasn’t died down. This might be because of their online version, and we are sure that once you’ve started playing the game, you will sit for hours and hours. How about trying the game out and finding out for yourself?