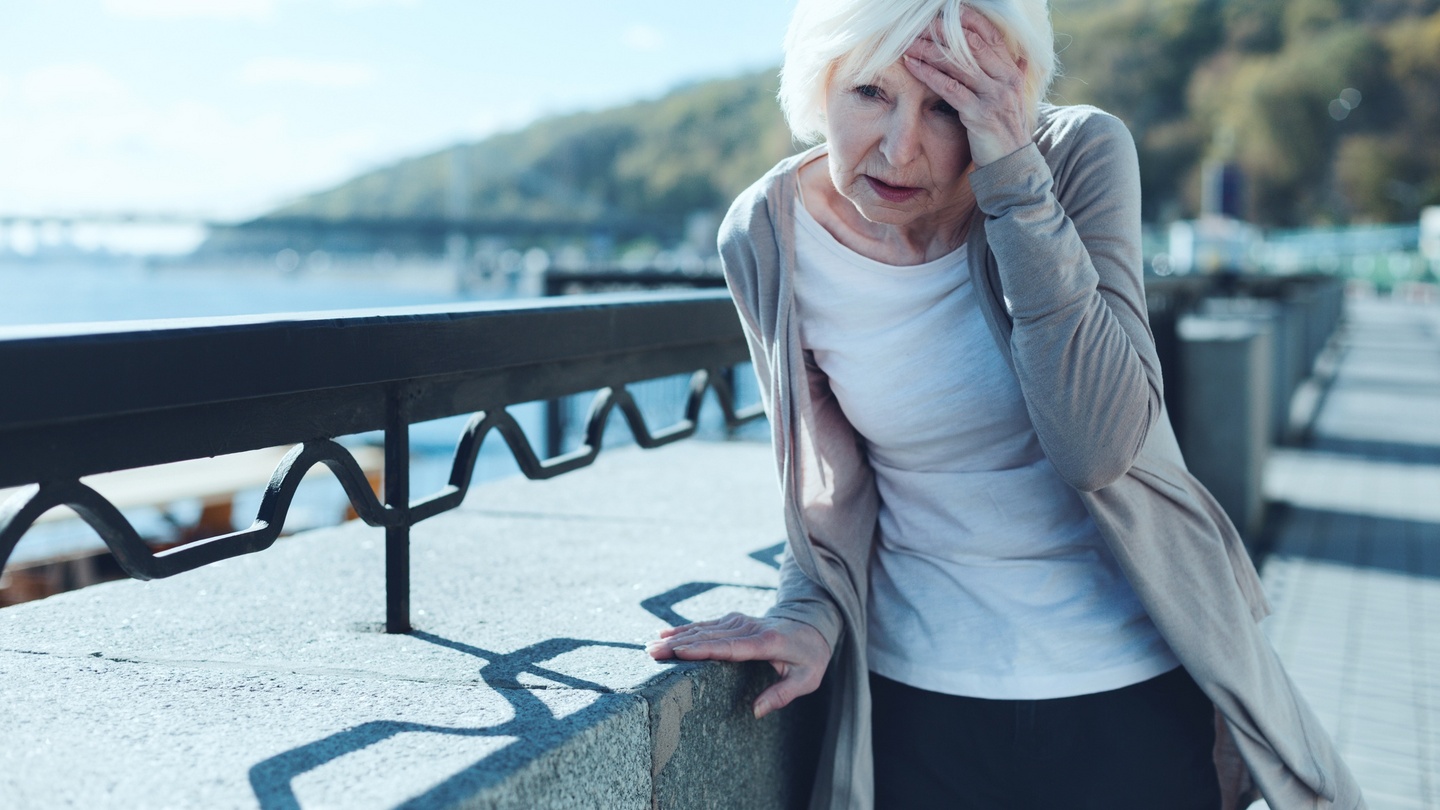 Vertigo is one of the most common medical complaints. Vertigo is the feeling that you’re moving when you’re not. Or it might feel like things around you are moving when they aren’t. Vertigo can feel similar to motion sickness. People experiencing vertigo generally describe the sensation as “feeling dizzy” or feeling as if the room is spinning. Vertigo is not the same as lightheadedness.

Treatment depends on the cause. Popular treatments include certain physical maneuvers and, if necessary, special medications called vestibular blocking agents.

The outlook for vertigo-associated disease (VAD) depends on the cause. Acute onset vertigo attacks generally last less than 24 to 48 hours. Meniere’s disease doesn’t have a cure, but there are ways to manage the symptoms.

Central vertigo occurs when there is a problem in the brain, particularly the cerebellum. The cerebellum is the part of the hindbrain that controls coordination of movements and balance.

About 93 percent of vertigo cases are peripheral vertigo, caused by one of the following:

Rarely, peripheral vertigo is caused by:

Causes of central vertigo include:

Vertigo feels similar to motion sickness, or like the room is spinning.

Symptoms of VAD include:

Diagnosis of VAD depends on whether:

Doctors can separate dizziness from vertigo by asking a simple question: “Is the world spinning, or are you lightheaded?”

If the world appears to be spinning, you have true vertigo. If you are lightheaded, you are experiencing dizziness.

Tests to determine the type of vertigo include:

Imaging tests for VAD include:

Warning signs of serious complications include:

Treatment depends on the cause. Vestibular blocking agents (VBAs) are the most popular type of medication used.

Treatments for specific causes of vertigo include:

Factors that increase your risk of VAD include:

The outlook for VAD depends on the cause. APV usually lasts less than 24 to 48 hours. Meniere’s disease has no cure, but its symptoms can be managed. Talk to your doctor to learn how best to manage the symptoms.