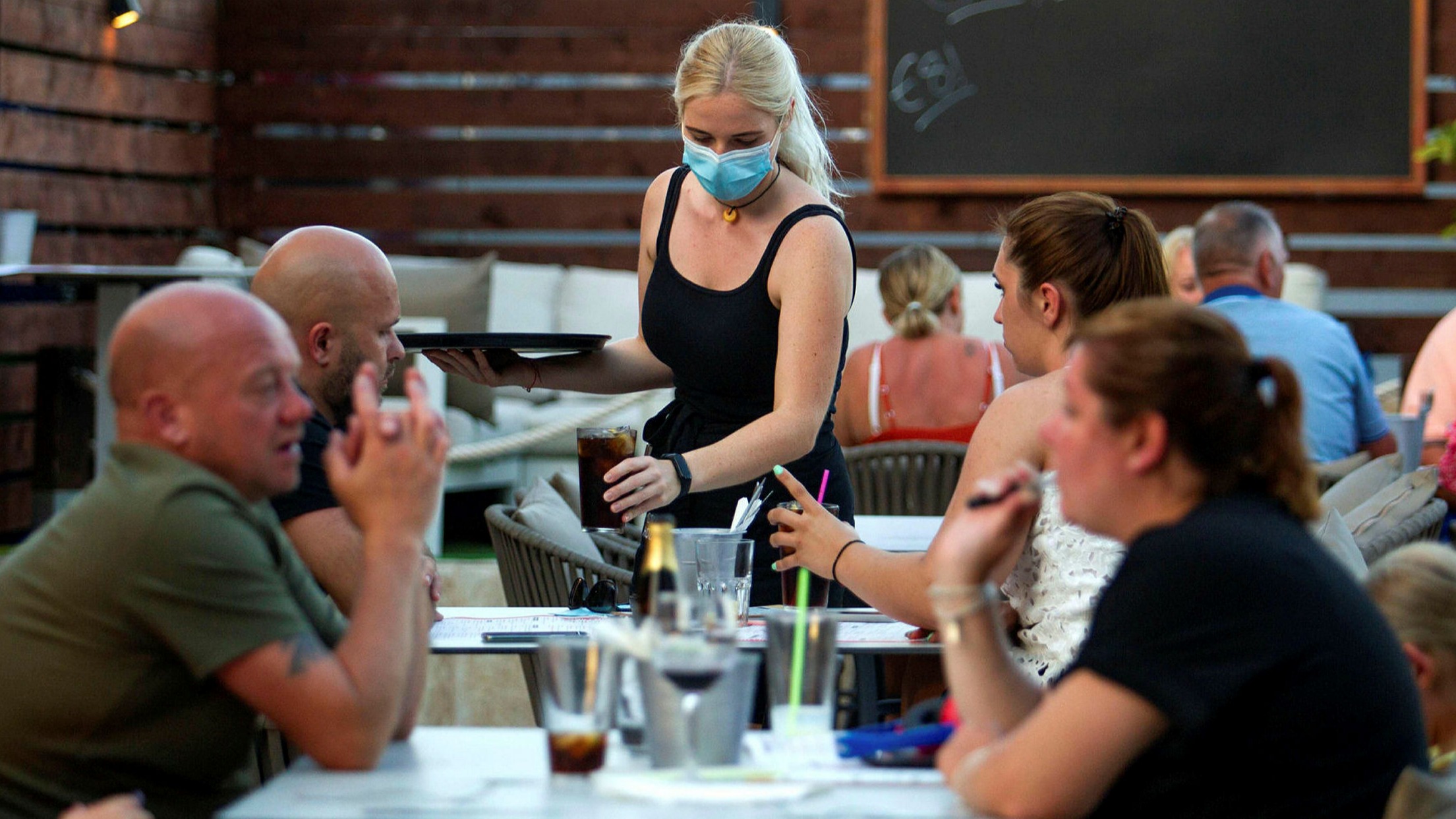 The unemployment rate in the UK has been increasing since the start of the pandemic. While it had been constant for almost eight months of the year, which include five months of the COVID 19 pandemic, it did increase from 3.9% to 4.2% in August and September. While there were predictions that it would go up to 5% in the first half of the pandemic and move into the double digits by the end of the year, the UK seems to have done a decent job to keep the increase significantly low, considering a global pandemic. Furthermore, the UK was one of the harder-hit countries when it came to the number of deaths they were facing, which also pushed the country into a National lockdown.

The Government implemented various schemes to assist businesses to get through this tough time, but they learned that the only way for that to happen would be by opening up the economy in small ways. They began encouraging people to start visiting small restaurants, bars and cafes and were hoping that this could boost the economy. Additionally, they implemented rules that people had to follow if they wanted to be safe from the pandemic, making them mandatory, in the hopes that this would delay the second wave of the pandemic.

However, a little more than a month later, the UK was affected by the second wave of the pandemic but the Government did not have another National Lockdown since they predicted it would be counter-productive. According to the new rules, especially, the rule of six, people were not allowed to interact directly with groups of 6 people or more, which was quite challenging.

People were back to leaving their houses only if they had to, and that was another issue that they were getting through. These changes lead to a large group choosing to remote work instead of coming into office.

Although the UK had a slow increase in the number of people losing their jobs, they knew that those numbers would begin increasing as soon as they called off their primary scheme in the UK, the furlough scheme. In a recent speech, the chancellor mentioned his plans of cancelling the

furlough scheme in the UK by October and replacing it with another one. He would not be able to create another scheme to benefit all companies across the board but a more targetted one, unlike the furlough which powered the UK for almost eight months. The alternative would be a scheme that would be running to assist companies that were in some way directly contributing to assisting with the Coronavirus.

Employers were new to these changes, and they were not sure how to move forward. A lot of the people they were working with, they had not met in person, with interviews that they conducted online through video calling platforms. A lot of them began conducting background checks on the people within their company, through the most popular DBS check which has an online interface allowing employers to review the DBS certificate of their employees or prospective hires without leaving their office.