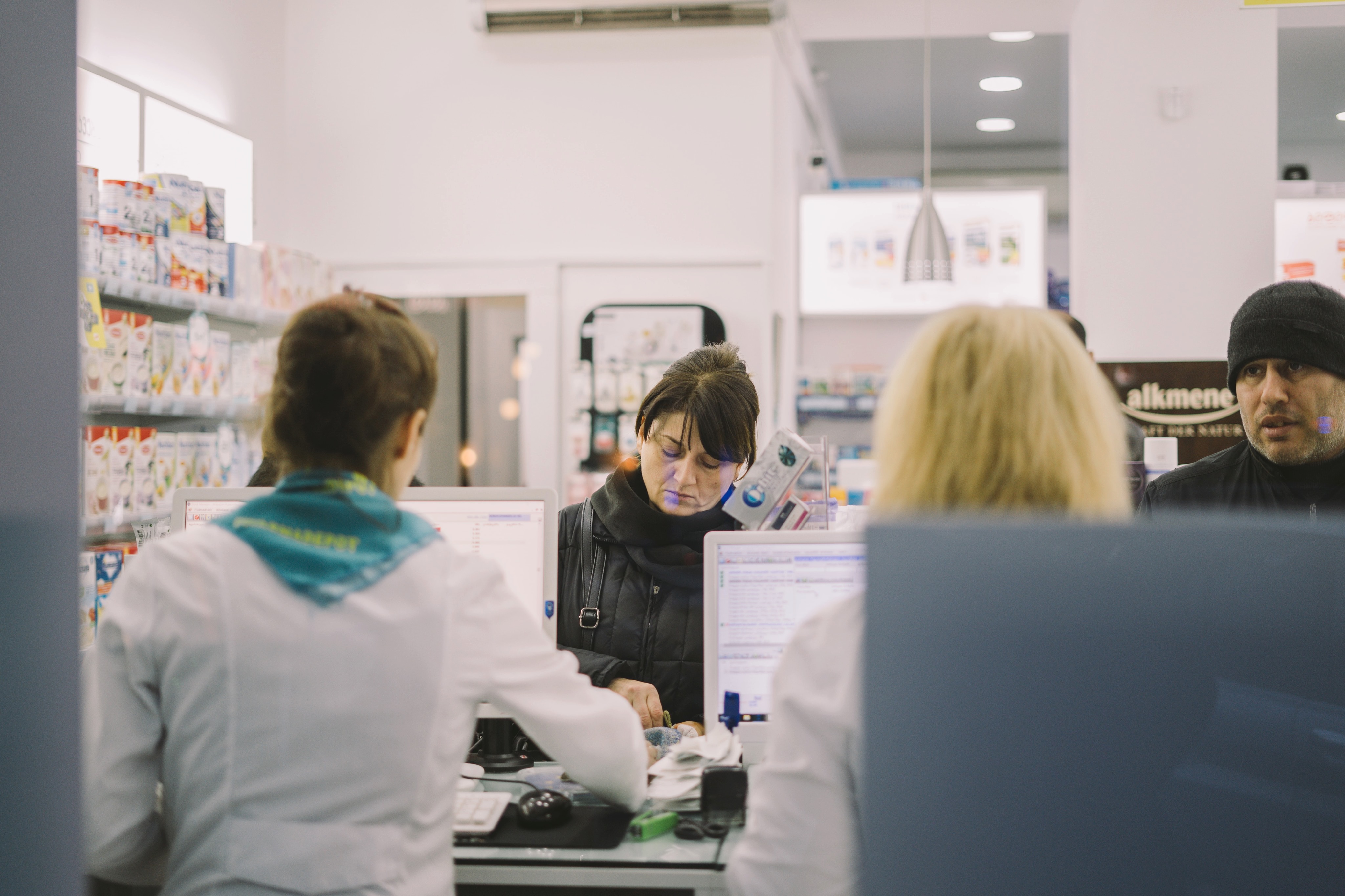 America is one of the most influential global forces. It’s a country of diversity, a synonym for freedom, and a place where people chase the American dream. But when they wake up in the middle of the night shivering with fever and are rushed to the ER, they realize how expensive it is to fall ill. Depending on whether they have health insurance, sometimes ER visits can cost up to several thousands of dollars.

When the medical bill arrives, the reality hits them hard—American healthcare is costly. That is if they have access to it. If you fall into the group of 27.5 million uninsured Americans, the chances are that potential medical costs could make a huge dent in your budget.

Unfortunately, the coronavirus pandemic exposed the faults of American healthcare, and the healthcare consumers were not the only ones affected. The pandemic made everyone realize that the US healthcare system mustn’t remain the same.

Tying Healthcare to Employment—Mistake No. 1

In the US, most citizens are covered by a mix of private insurance and state and federal programs. Their group plans are tied to the employer. Many of them are narrow network health insurance plans that limit the choice of providers.

It’s reasonable to think that people who have regular jobs and pay for insurance should be able to access healthcare at any time. Nevertheless, a lack of healthcare insurance is a constant issue for US residents. Many uninsured Americans are coming from low-income families, where only one family member is employed. People claim that a high cost of insurance is the reason why they don’t have coverage. This proves that even families with one employed member don’t have healthcare coverage only because they can’t afford it. After all, no human life is more valuable than another, right?

Coronavirus knocked on healthcare’s door in the US. It changed the employment status of nearly 39 million Americans in only nine weeks, which means that they also lost their employer-based health insurance. The Affordable Care Act makes some residents eligible but still leaves out 5.7 million people. Those 5.7 million have to pay for the full cost of coverage, meaning they will likely remain uninsured.

To put the numbers into perspective—it’s as if more than half of the New York City population didn’t have access to healthcare. Amid the pandemic of a virus that spreads extremely fast, imagine the stress this causes.

Even before COVID-19, there was an increasing need for medical services, and the healthcare providers seemed ready and capable. US residents were doing relatively well, again, depending on their insurance and overall health.

But when the outbreak happened, the staff realized that they were incapable of delivering. There weren’t enough hospital beds, and medical workers were treated poorly. Most importantly, the lack of PPE was like a slap in the face that made them put their lives first.

Hospital capacity stretched to the limit. Everyone was trying to hold it all together, only to realize that failure was inevitable. This, in return, caused many mental health issues in hospital workers. After all, it isn’t easy to take the Hippocratic Oath only to see yourself fail.

Nevertheless, many health workers died on the frontlines in the war against the invisible enemy. Those who survived had to create their protective equipment from garbage bags and other materials.

Some decided to commit suicide due to burnout. This is quite strange because while some hospitals had a shortage of nurses, others sent their nurses home with no paycheck. Apparently, it’s more important to healthcare providers to cut costs and generate revenue than keep employees satisfied. But since they are on leave, why not relocate them where they’re most needed.

This is just another example of how the US healthcare system betrayed not only their consumers but the very foundation of the system—medical workers.

US Healthcare Striving to Perfection

When observed from a distance, the US healthcare system appears to be well-structured. Let’s say, for example, that your insurance covers your hospital stay costs. You are now doing well and can see the positive sides of what you paid for. The fact remains that whatever you need will be accessible to you. Fast diagnosis, expert opinion, invasive or non-invasive treatments—you name it. Hospitals are also patient-centered. As a patient, you have your rights, and you are free to exercise them if something is wrong with the services you’re using.

Another great aspect of American healthcare is the world-leading research, innovation, and entrepreneurship. Many drugs used around the world are manufactured in the US. The role of universities in research is crucial because that’s where 56% of basic research is conducted.

There’s no denying that there are good and bad parts of every machine. But the fact remains that bad parts must be removed and replaced with new ones for the machine to work. The same goes for US healthcare. It must serve the people of the United States. If the system is flawed, something needs to be done to make it work again.

The coronavirus pandemic only placed emphasis on existing health insurance issues strongly related to unemployment. The Affordable Care Act can’t help everyone. Still, it’s everyone’s right to live a life without worrying about whether they’ll be able to pay for the treatment of less severe diseases, let alone the COVID-19 infection.

When the US healthcare needed their workers the most, they treated them with disrespect. Not providing personal protective equipment alone only mirrors the level of empathy that the healthcare industry lacks for its employees. And just to be clear—not a single healthcare system managed to stand against the mess that COVID-19 created when it entered hospitals. No amount of research was enough to catch up with the speed of the virus spreading across all states. Coronavirus pandemic clearly showed that the US healthcare system mustn’t remain the same in the future.