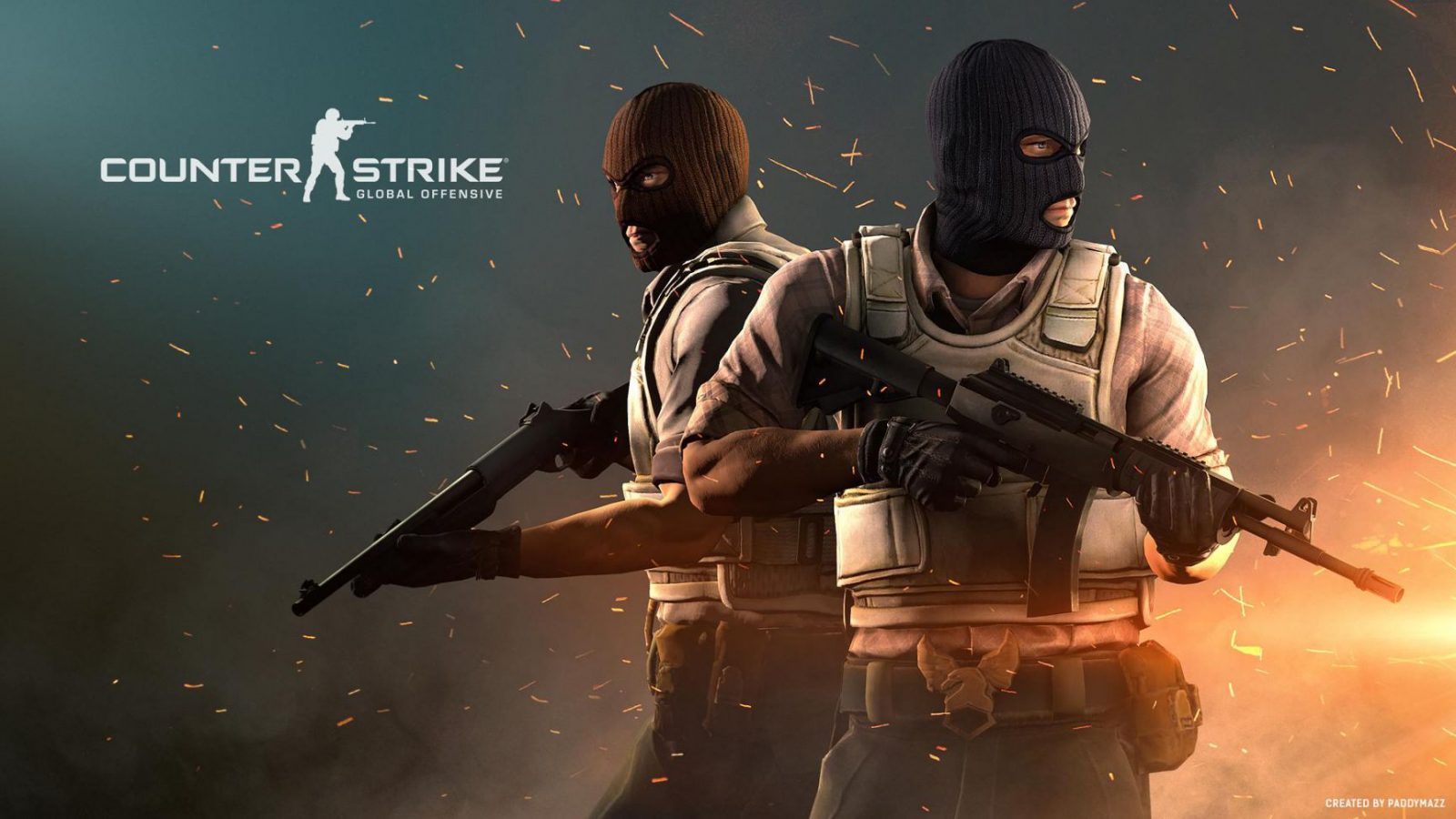 How Do You Play CS:GO?

Counter-Strike: Global Offensive is a first person shooter that sees two teams of five players named the Terrorists and Counter-Terrorists fighting it out over a series of rounds that last for a minute and a half. An official game of Counter-Strike goes on for the best of fifteen rounds, and there are a couple of ways in which you can win a round on the server.

Counter-Strike games are intense, highly strategic and bring about both long periods of slow skulking and rapid outbursts that make every engagement and every match feel unique.

Who Are The Best Counter-Strike: Global Offensive Players?

According to HLTV, the world’s best Counter-Strike: Global Offensive player is Team Vitality’s ZywOo. The nineteen year old Frenchman burst onto the scene all the way back in 2017 and under the leadership of IGL ALEX quickly established himself as a superstar in the making with AWP in hand. He is currently sat with an 1.34 rating, 0.86 kills per round, an impact rating of 1.49 and 90.00 damage per round when he’s in the server.

However, in terms of overall standing in the game, the likes of Get_Right, Forest, Pronax and Zeus have all established themselves as legendary players icons in the scene. Their roles in establishing the competitive scene for what it is today are still remembered fondly by the game’s fanatics, and clips and references to some of their most outrageous moments are still regularly circulated around online forums and social media platforms to this day.

Who Are The Best Counter-Strike: Global Offensive Teams?

Once again, according to HLTV, the Frenchmen of Team Vitality have the honour of calling themselves the world’s very best CS:GO side. With a rating of 880 points according to their official ranking system, they have been progressing up the worldwide leaderboard since the end of June when they were ranked all the way down in 10th. Whilst they haven’t won an event since December 2019, three runners up places in a row at BLAST Spring, CS_Summit and ESL One Cologne has demonstrated a level of consistency no other org has been able to match.

However, Danish stars Astralis should always remain regarded as the finest organisation to ever touch the game. The five-man core of Astralis are amongst the highest Esports in earners in history, have revolutionised the way the gaming industry has become seen in the wider world, whilst simultaneously becoming the only organisation to win four Major Championships with three of them coming on the bounce.

How Can You Make Money Off Counter-Strike: Global Offensive?

With such a lucrative and hotly-followed title, there’s naturally plenty of ways of taking your love for CS:GO to the next level and begin making money off it. Counterstrike betting markets have become one of the most sought after strands of the Esports wagering industry and offer users odds on competition outrights and live in play offers.

There are also new technologies being developed that help users live the life of a pro player by earning money through gaming.