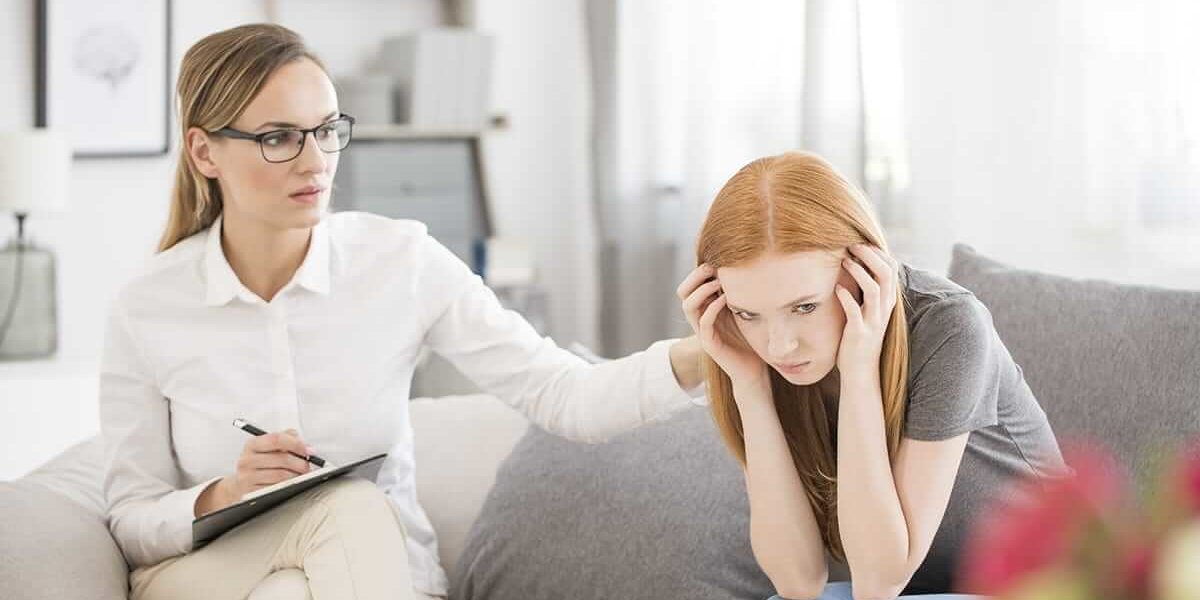 Don’t feel ashamed if you have bipolar disorder. There are at least three million people diagnosed with it every single year. Most of those people seek counseling because of it. In fact, millions of people go for therapy to improve their mental health, even if they don’t necessarily suffer from a cognitive or behavioral condition.

That’s because mental health disorders can be confusing and difficult to manage without professional help. It’s also useful to know the signs and learn a few facts along the way. So, here’s what you need to know to stay ahead of the curve.

What is bipolar disorder?

Bipolar disorder, or BPD, is a chronic mental health disorder that results in extreme high and low moods. It’s characterized by manic episodes wherein the sufferer may or may not be able to focus or sleep. In many cases, the disorder can become so disruptive that it negatively impacts relationships, jobs, and self-esteem. To find out whether you or someone you love has bipolar disorder, visit Mind Diagnostics to take a mental health evaluation.

As one of the most misunderstood and underrepresented mental health disorders in the world, bipolar disorder is quite interesting and nuanced. Here are 10 important facts to prove that:

#1. It can look like another type of mental health issue.

Bipolar disorder can manifest in many ways, some of which appear to be related to another issue altogether. For example, depressive episodes may look a lot like regular depression even though they’re caused by bipolar mood shifts.

#2. The symptoms can range quite a bit.

There are numerous behaviors associated with this disorder, with a range of symptoms including these:

In severe cases, the disorder may lead to hallucinations or delusions without proper treatment.

You can experience “mixed emotions” for many reasons, but people with bipolar disorder can have contrasting episodes of mania at the same time. For instance, you can feel depressed but also have excess energy to burn off. That, in turn, can be a double-edged sword.

#4. There’s more than one type of bipolar disorder.

Did you know that BPD can present in several unique ways? It can also manifest as a combination of symptoms depending on the person, their background, their genetics, and the situation. In fact, experts define at least four different conditions related to the bipolar disorder: Bipolar I, Bipolar II, Cyclothymia, and Unspecified.

#5. You can have bipolar disorder and experience no symptoms.

Some people get diagnosed with this disorder but experience little to no symptoms. Usually, that’s because they’ve either learned healthy ways to cope with their mania episodes, think their episodes are caused by something else, or suffering from other underlying conditions that take behavioral precedence over the primary disorder.

#6. Manic episodes can vary greatly in duration and intensity.

No two manic bipolar episodes are alike, even for the same person. You can experience a short, strong bout of mania followed by longer, less severe bouts later on. Meanwhile, scientists aren’t always certain what causes BPD episodes, but they know it has something to do with mental and emotional triggers.

#7. Many things can cause bipolar disorder.

For years, mental health professionals assumed that bipolar disorder was caused primarily by a brain chemistry imbalance. Now, we know that it can be caused by many different things, from genetics and exposure to drugs or alcohol to extreme stress, brain structure, and dietary decisions.

Contrary to popular belief, bipolar disorder isn’t relegated to a certain population. Anyone at any age can experience the symptoms or get diagnosed by a mental health expert. So, while most people with the condition see signs early in life, that isn’t always the case. Children and seniors can have it too.

#9. Your success has nothing to do with it.

Many people mistakenly believe that a good life and professional success equals zero mental health problems. But nothing could be further from the truth. Your life’s achievements have nothing to do with how your brain processes information and transmits hormones. So, don’t feel guilty just because you’re experiencing a bipolar episode in the middle of everything going right.

#10. Some medications can affect fertility.

Treatment for bipolar disorder usually involves a chemical balancing medication prescribed by a doctor. However, some of those medications can negatively effect your ability to start a family. Plus, certain pharmaceuticals can leak into your uterus or breast milk to harm a growing baby in the womb. So, talk to your doctor for more information.

That’s why a lot of people prefer psychotherapies over pharmaceuticals, in fact. With pills, you may experience painful side effects that can be more disruptive than the disorder itself. But with holistic mental health therapy, you can start to feel better without micromanaging the side effects of drugs or a neglected psyche.

Bipolar disorder is an interesting and complex mental health condition that deserves respect and curiosity. It can negatively affect a person’s life and limit their ability to maintain relationships, succeed at work, or feel good about themselves. So, understanding the disorder helps everyone get on the same page despite their differences. 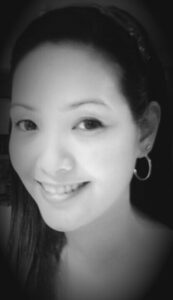 Marie Miguel has been a writing and research expert for nearly a decade, covering a variety of health- related topics. Currently, she is contributing to the expansion and growth of a free online mental health resource with Mind-Diagnostics.org. With an interest and dedication to addressing stigmas associated with mental health, she continues to specifically target subjects related to anxiety and depression.