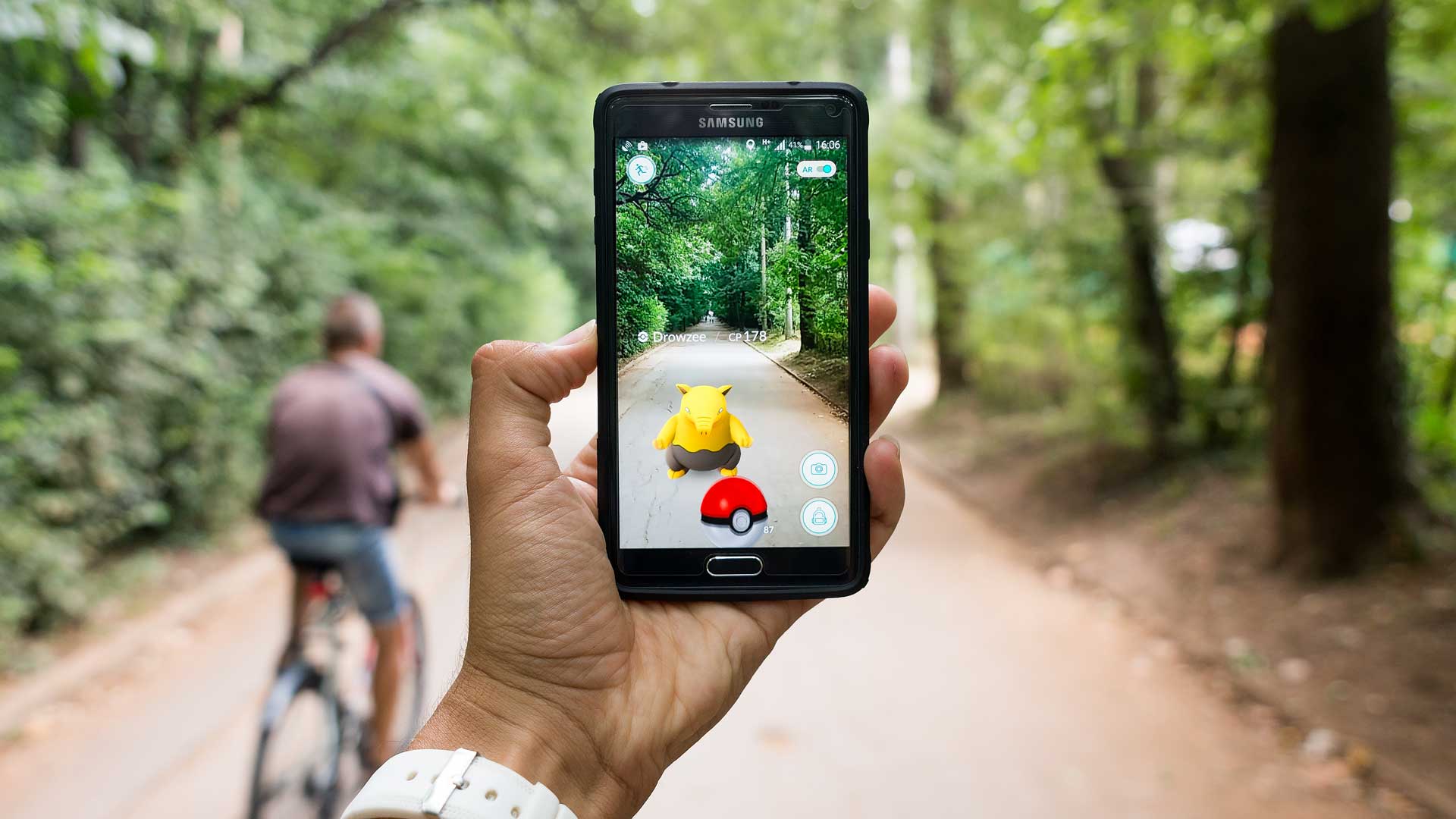 The evolution of mobile games throughout history is unbelievable. From classic to high-tech, these games became a significant part of people’s lives. One of the most popular games in the world is Pokemon Go. Here is everything you need to know about it with detailed information about Augmented Technology.

A Quick Tour on Niantic Labs

Niantic Labs was initially named as Keyhole way back in 2001. It was one of the most well-known developers for three-dimensional maps. After nine long years, Google began its acquisition with the company and developed Google Earth. After a few years, specifically in 2015, Niantic Labs became an independent software development company.
The primary goal of Niantic Labs was to develop a unique game that could change the face of the gaming industry. While planning and developing games, they standardized three core principles. Which are explore, exercise, and social interaction. All of these principles are very obvious on Pokemon Go AR.

What is Augmented Reality?

Augmented Reality or AR is a type of technology that enables people to encounter a certifiable experience in the real world and see computer-generated things. This tech uses your phone’s camera and shows virtual objects on your screen, depending on what app the AR is built for.
AR enhances all that you see through your cameras. This technology is named like this because the reality that you will experience has been augmented or bettered. It is different from Virtual Reality in ways like AR is still in the real world, while VR is inside a whole new one.

What is Pokemon Go?

Pokemon Go is a famous mobile game created by Niantic Labs with the help of Pokemon Company. It is available on both iPhones and Androids. This game comes with a high-end Augmented Reality technology, which has never been experienced before. It was released in 2016 and became one of the most downloaded apps for over one billion downloads worldwide.
The game is all about catching Pokemons by exploring the real world. It uses your GPS and camera to find Pokemons everywhere you are. Pokemon Go mesmerized the people with its high level of AR technology. Since its release, it has over a hundred million users that are playing monthly.

Reasons Why AR Technology on Pokemon Go is the Best

What makes Pokemon Go one of the best mobile games is its uniqueness. People stopped staying in their houses until boredom and started to go out. They began to explore the real world and interact with the environment because of this game’s Augmented Reality technology. It has fantastic features which will surely make you want to try.
Everywhere you go, a computer-generated Pokemon will surely pop up. There are also some Pokemon hotspots on your map, which you will find other players catching some of their desired Pokemons. You can even go to a gym and train your Pokemons or battle them with others.

AR in the Next Few Years

Based on some research, specifically from Perkins Coie, there is a huge possibility that Virtual Reality will be overtaken by Augmented Reality in the next few years. Some say that it will become one of the highest paying technologies in 2023, worth over $75 billion. AR is not just focusing on mobile games. You probably did not know that you are already using AR every day.
Google Earth is one of the largest apps that use AR tech. It gives us all the information we need in maps while looking at a three-dimensional realm, thanks to AR. With the rapid innovation of technology, Augmented Reality is continually evolving. The future will be very different if AR is on its side.

Everything that you capture with Augmented Reality in the real-world will change your way of visualization. GPS maps like Google Earth, and mobile games like Pokemon Go, are two of the most notable AR-powered products of all time.AR will always be staying with us until the end.